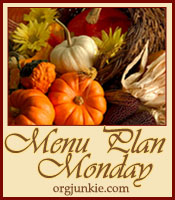 Just yesterday my sweet daughter woke up and asked for something special.  She stuck her finger in the air and started to draw a swirl pattern.  She said, "Mommy, can I have a roll like this?"  How could I say no?!?!  So I re-invented the wheel and created a new recipe just for her.  I have a recipe for pumpkin cinnamon rolls on my blog but that is not what I was after this time.  My goal was for it to resemble the rolls you purchase at Cinnabon.  My sister and brother were over at lunch and they tried some rolls too.  For some odd reason my brother kept asking if they were store bought and wanted to know what store sells these.  Umm, no you can not buy gluten free in this town.  Especially not baked goods.  "WHAT," he says, "THIS IS GLUTEN FREE".  I can't believe it's not Gluten!  Famous last words.

I was a baking fool yesterday in fact, made the cinnamon rolls, some hamburger buns for a lunchtime crowd, home made turkey pot pies.  My son commented on the pot pies.  He said he just can not believe how I make gluten free taste better than the "real thing".  LOL!  The moral of my story?  Anything made home made is bound to taste better than store bought.  You can almost taste the love in it.  After a while you will get so good at it, it won't even be a big deal to get it all done.  And my sister can tell you, I was not cooking in the kitchen all day yesterday with the above dishes.  If I can do it, you can too! 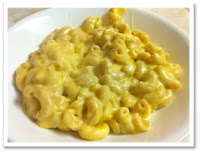 Going to take that half of that big old ham work gave hubby and put it in the crock pot with a can of pineapple.  I am going to serve it with skillet Tinkyada Macaroni and Cheese. 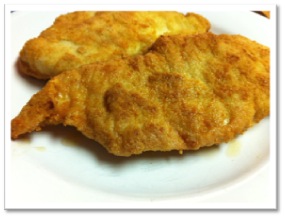 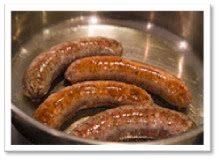 Church Dinner for the kids
The men will have Sausage, Peppers and Onions
Served with Udi's Hotdog Rolls. 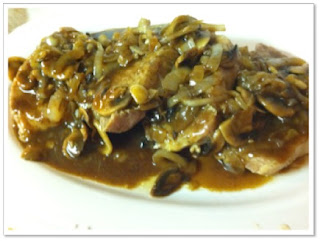 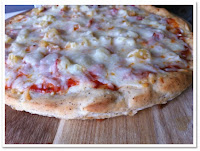 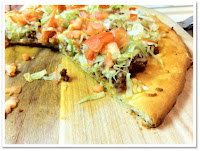 Pizza and a Movie

Saturday:
Dinner Out
Going on a trip to the Nature Center
with out Cub Scouts 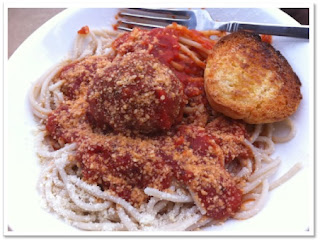 Looking for more inspiration? I can help in two different ways.